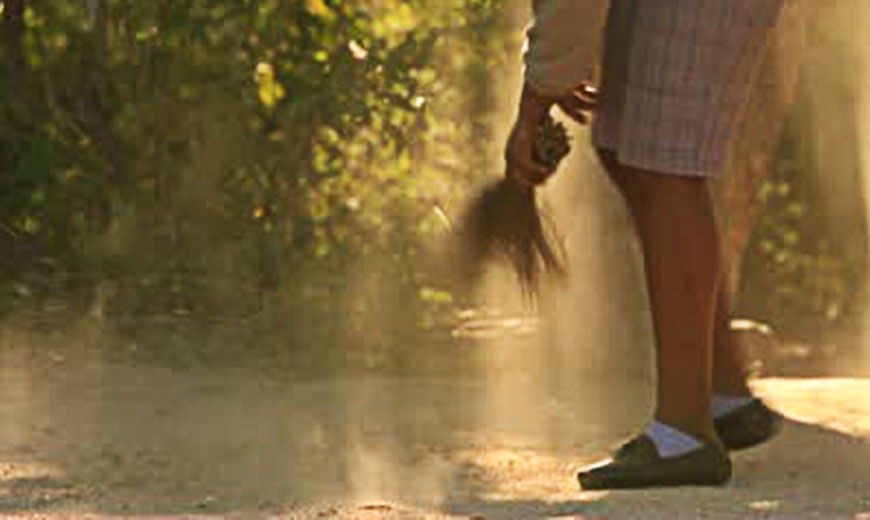 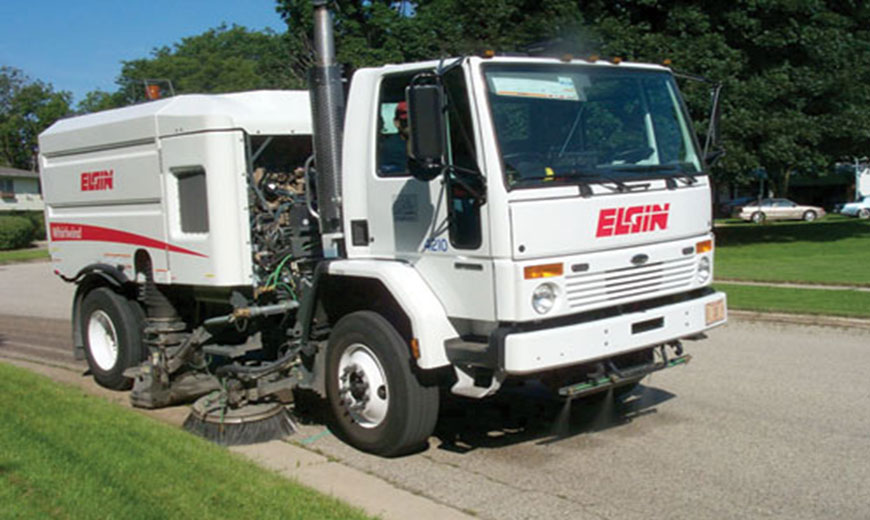 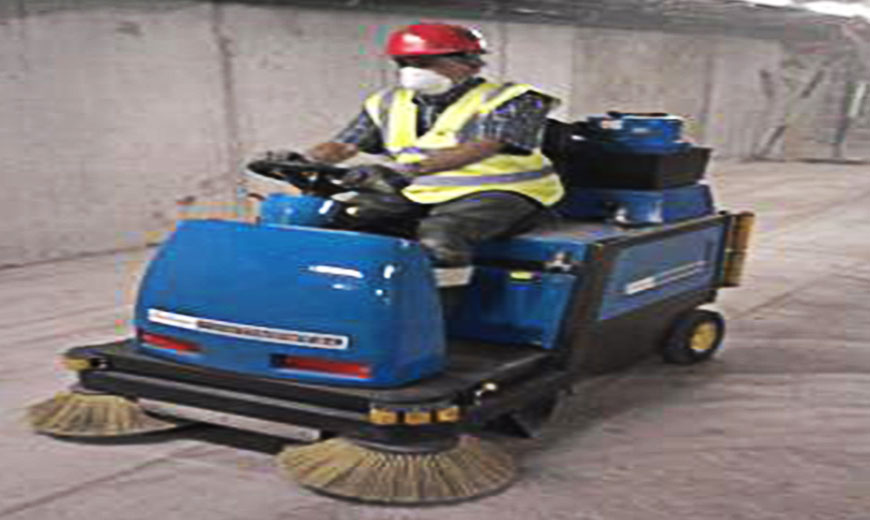 In a particular city area, health of residents, more or less, depends over prevailing AQI (Air Quality Index), which is a measurable parameter of air pollution. The AQI is influenced greatly by suspended particulate matter (including PM2.5 and PM10) in the air. Presence of such particulate matter in the air may attribute to nearly half of the weighting to AQI.

These particulate matters enter into the city air from numerous exhaust (e.g. road vehicles) and industrial sources such as chimneys. Because of their very small size, these particles remains in air for a sufficiently longer time prior to finally settling down over body parts of human beings, leaves of plants, shrubs, in open areas (including road surface), or in closed areas (e.g. building) under the influence of gravitational settling.

A part of such settled particulate matter re-enters into the city air mainly due to agitation in leaves of plants (due to air flow, which may be, under influence of air pressure difference due to movement of vehicles); and/or due to movement of vehicles on roads (frictional force between tyres and road surface); and/or due to manual cleaning/sweeping of roads by our Safai Karamcharies.

From closed areas, such settled particulate matters, re-enters into the city air due to dusting and/or sweeping etc. of such areas. In this short article, I am concentrating over the particulate matters re-entering into the environment due to the reasons discussed above.

Health Risk and its effect over our economy

Particulate matter gets stick over skin of urban dwellers during the movement of a person in local city environment. This activity may be attributing closure of skin pores and also may be attributing skin related diseases. Further, during respiration process such particulate matters enters into their lungs, which in due course may stick to inner wall of lung(s) and also may cause various lungs related (pulmonary) diseases. Such health disorders directly affect to the working capacity/capability of that affected person, his/her earning capabilities and thus in large to economy of that nation.

Practices followed in the past

To have an effective check over this vulnerable issue, people in the past, used to spray water over road surface, open areas prior to their cleaning/sweeping. Also, they used to spray water over leaves of road side plant, shrubs to clear them from all deposited bacteria/fungus/particulate matter; to reduce in bacterial/fungus attack over leaves or other parts of plants; to increase in rate of photosynthesis process; to increase in their growth rate; and also to increase in rate of production of oxygen from them.

From experience, it has been observed that at major road crossing, where a sufficiently large number of vehicles stays (on red light) for changing in their movement direction and/or for better vehicular movement management; presence of suspended particulate matters in the air, is sufficiently higher than other parts of the same road. A recent study conducted in United Kingdom has revealed that air pollution at crossing and traffic lights can be up to 29-times more than other parts of the same road during free flow traffic conditions.

In order to find an effective solution to AQI problem, it is therefore suggested that we should adopt long back practiced processes of water spray over road surface and also over the leaves of road side plant and shrubs etc. For the purpose of spraying, water that is being produced in sewerage treatment plant (treated effluent), if permitted under the laws, could be used. We can spray water over road surface one-two times at or near road junctions, and once over other parts of same road in a day. Also, water can be sprayed over leaves of road side plants and shrubs once in a day, depending upon their water requirements.

From such a pipe, water exits with a sufficiently high pressure and flow rate. Due to that, parts of a plant (leaves, branches, stem or flower/fruit) may get damaged and/or soil at their beneath may get eroded to make the plants unstable.

From experience, it is been observed such practices not only results in non-uniform spray of water, but also results in wastage of precious water due to run-off, evaporation and infiltration etc., besides creating slippery road surface and mud formations. This may cause unstable skidding and/or muddy situation for vehicles and get stuck their tyres. Consequently, this mud may travel a long distances with the vehicles, increasing susceptibility of re-entering of particulate matters into the ambient air.

To solve such problems and also to preserve precious water, we had developed a water spray gun based on a newly invented technology. This gun is connected with a continuous source of water (having water pressure of about 3 kg/cm2) through a pipe. Though, at upstream of this spray gun, inlet water pressure will be of about 3 kg/cm2 but at its downstream water pressure either will be negligible or zero. This would help in ensuring no mud formation, no erosion of soil beneath a plant and/or damage to any of its part.

This gun can easily be operated by keeping the same in the hands of an operator. Operator can have full control over the quantity of water to be sprayed at a desired location and thus would be saving huge quantity of water from wastage. Moreover, this spraying arrangement will help in easy removal of dust particles from road surface as well as the leaves of a plant and consequently improving AQI in the city environments.

How Pressure and Flow Control Valve work in Spray gun